Many new IT systems on the manufacturing shopfloor require a login from a named user, often for good reasons for example;

The effect of using personal user accounts on the shopfloor is easily under-estimated:

Often there is organisation work to be done to identify roles and responsibilities, system users, training procedures (who should be in which role and who should get which training) and review onboarding and offboarding procedures.

And next to that there are the technicalities to make it work in a safe and robust way: username-password, badge, fingerprint, iris scan, facial recognition? And is it the (corporate) IT organisation that manages the user accounts on the shopfloor, or should it be local OT organisation?

Giving sufficient attention to the organisation, people and technical aspects can bring the shopfloor a step further. 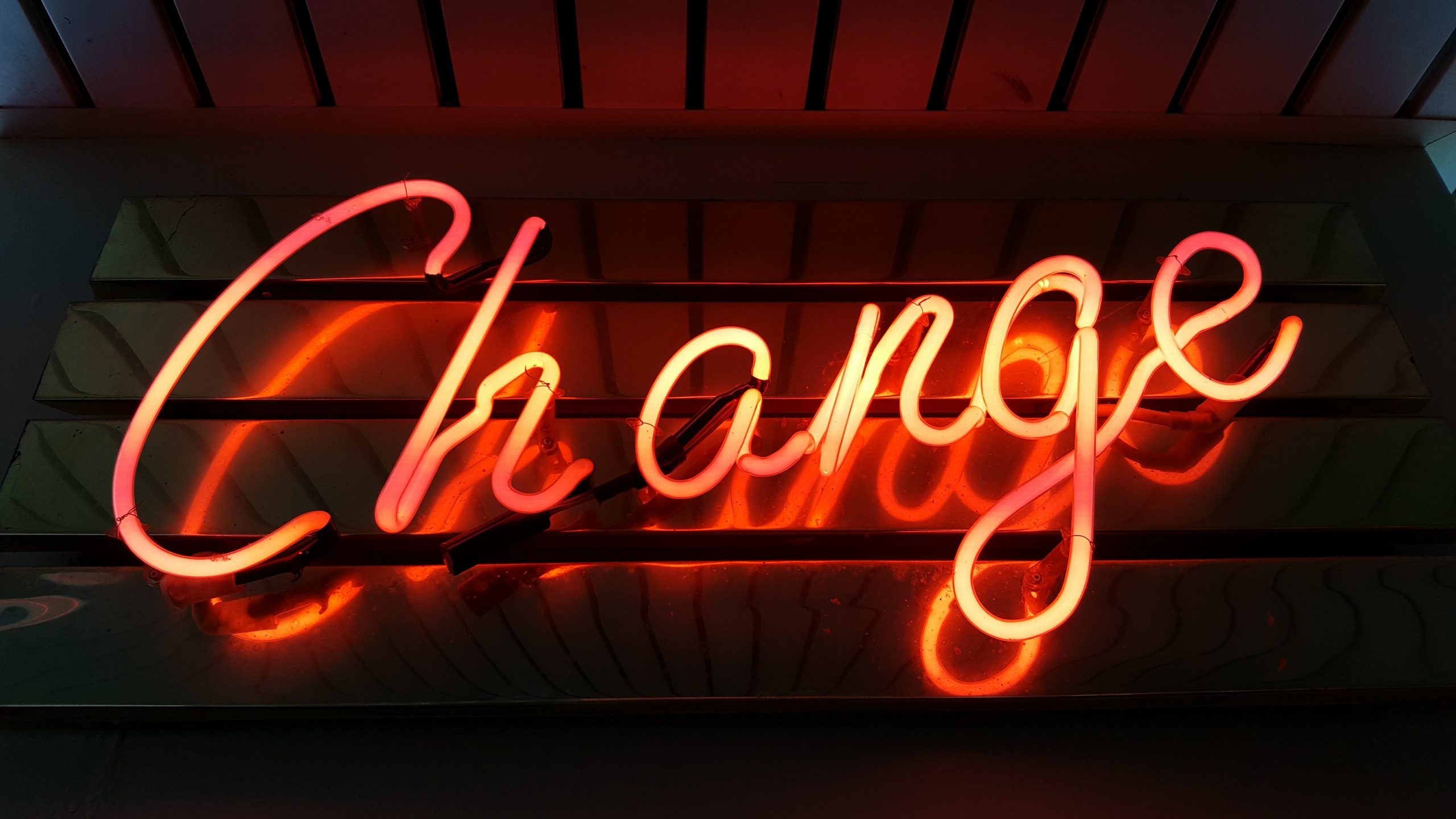 This Is A Custom Widget

This Sliding Bar can be switched on or off in theme options, and can take any widget you throw at it or even fill it with your custom HTML Code. Its perfect for grabbing the attention of your viewers. Choose between 1, 2, 3 or 4 columns, set the background color, widget divider color, activate transparency, a top border or fully disable it on desktop and mobile.
Page load link
Go to Top